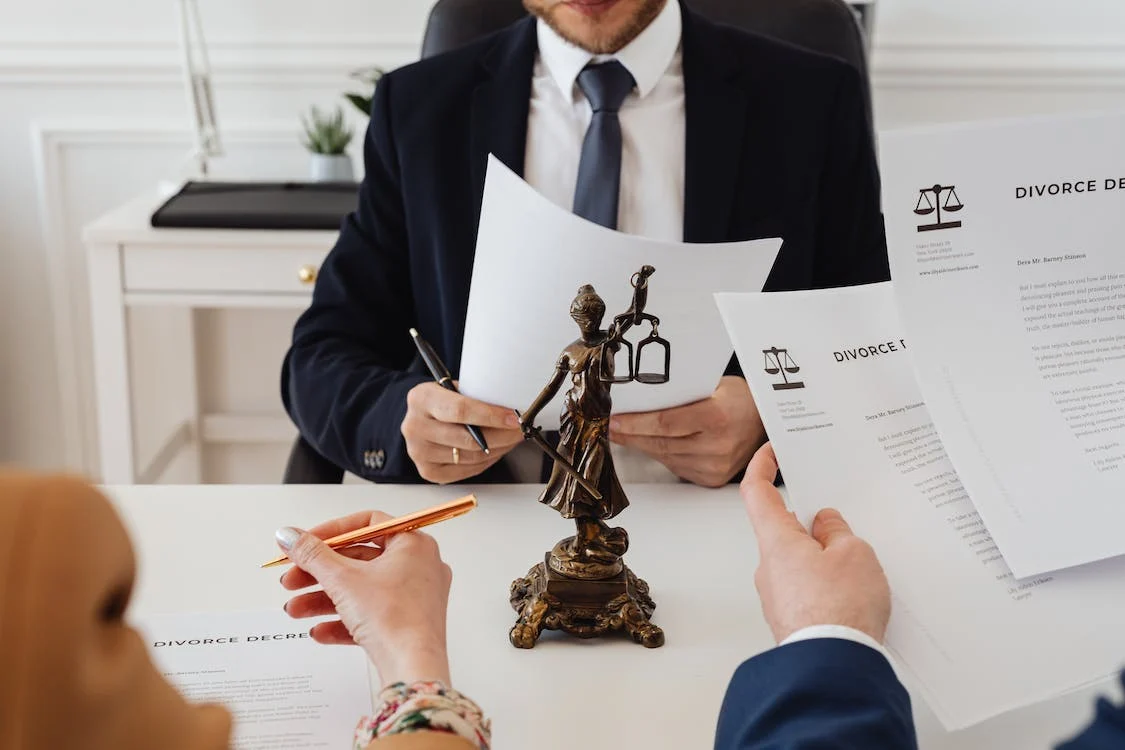 Did you know that the date of legal separation impacts how much of your marital property you may be able to claim as your own? It’s true. While many people think they can only claim their spouse’s property during marriage if they file for divorce or co-tenancy, there are other ways to do it as well.

North Carolina divorce law says that if you and your spouse have separated, but have not filed for a divorce yet, the other spouse cannot simply take your marital home or any of the marital funds.

This is why it is important to understand when separation becomes official in North Carolina. If you and your spouse have not yet separated, this information will serve as helpful knowledge for keeping your future rights protected.

What is the Date of Separation in North Carolina?

There are several factors that could lead to a couple’s separation, from a decision to live apart to a formal separation agreement, including court action. If two people are married, but no longer living together, it is considered a separation, even if the couple does not go through the steps of a legal separation.

An important thing to remember is that a separation does not have to be mutual. The other spouse can move out of the marital residence, and demand equitable distribution of everything considered marital property.

When Does a Separation Become Official?

In North Carolina, a separation is considered to have officially begun when a couple lives apart with no intention of reconciling. Couples often give a date or event as the date of separation, but in NC, there is no legal requirement to do so.

This can be very helpful in situations where one spouse wants to claim ownership of both real and personal property, but the other one does not want to give it up. If you are living apart from your spouse and want to claim your spouse’s property as your own, you may want to make a written note of the date you began living apart. This will help you prove that separation was already in progress when you acquired the property.

How Does the Date of Separation Matter for Divorce?

While not all couples who are legally separated will go on to divorce, there are several reasons why you and your spouse might separate. Even though you are no longer living together, you may still be married.

During the time that you and your spouse have separated but not divorced, you may wonder how the date of separation impacts your property rights.

When one spouse separates from the other, but the couple is not yet divorced, the non-separated spouse maintains marital rights. This means that non-separated spouses may claim joint ownership of all marital property, which includes all property acquired during the marriage.

Separation of Marital and Divisible Property

Property must be classified as separate, marital, and divisible property before it may be divided by the court. Because of these differences, your separate property will continue to be yours and not subject to division. During a divorce proceeding, the court will only distribute property that is considered marital and divisible.

All personal property acquired during the marriage and before the parties' separation will be presumed to be marital property by the court. (North Carolina General Statute 50-20 (b)(1))

Any increase or decrease in the value of marital property between the date of separation and the date of distribution is considered divisible property. Among these are bonuses, commissions, and other earnings that either spouse received throughout the marriage but didn't know about until after the divorce was finalized. A dividend or interest payment received from a joint bank or stock account might also qualify for property division.

The same goes for any adjustments made to marital debt after the couple has separated. A spouse's actions after the divorce will not be considered by the court, whether they result in an increase in the value of the marital assets or the opposite.

If, for example, you went to the casino the day after your divorce was finalized, you have no legal grounds to demand that your ex-spouse pay half of your gambling debt. You are solely responsible for that debt. (North Carolina General Statute 50-20 (b)(4))

Any assets acquired or lost by either spouse following a divorce or legal separation in North Carolina are considered separate property. The marital property might include gifts, inheritances, and professional licenses gained before or after the marriage.

If you had a beach house before you were married and decided to trade it in for a duplex to use as a rental property during your marriage, the duplex would technically be considered your separate property. Such marital property is not subject to property distribution. Additionally, the income from the duplex rental and any appreciation in value is also entirely yours. General Statutes of North Carolina Section 50-20 (b)(2).

The property distribution and equal division of assets in divorce go like this:

Debts are considered property and divided equally upon a divorce. The judge will need to classify the debt as marital, divisible, or separate depending on when it was acquired, who got it, and how it was utilized. If the debt cannot be excluded as the distinct liability of either spouse, the court will divide it evenly between them.

Property acquired after separation but before divorce

If you acquired an asset after a separation, but before the divorce, you may still be able to claim it as your own. This can work in a few different ways, but it depends on the type of asset.

If you used the asset to improve your life in any way, such as the acquisition of a new car, you will most likely continue to solely possess it.

If you acquired a debt, such as a student loan or a car loan, you can claim it as your own even if you acquired it after separation. The only difference is that you will be responsible for the payment of the debt.

If you and your spouse do divorce, and you are awarded property, you will get an equitable division. This means the court may award you a percentage of marital property that is not necessarily an equal amount.

The court divides by taking into account the length of the marriage, each spouse’s earning power, health, and other factors. Equitable distribution of marital property does not necessarily mean equal distribution.

Courts in North Carolina are not required to award 100% of the property to the spouse who earned it. They may also consider the date of separation when dividing property according to the equitable distribution law.

There are several things that a court may consider when dividing marital property. These can vary depending on the situation, but they often include the following:

The date of separation plays an important role in the property division of a couple. If one party decides to separate, but not divorce, you may be able to claim their property. However, that is only if they agree.

If you have separated from your spouse but have not yet gone through with a legal divorce, it is important to keep careful records of your property. This will help you to prove that you acquired it during the separation period.

Divorce isn't easy. To learn more about how we can help you, schedule a consultation via the form below, or call (919) 301-8843, and a member of our team will happily assist you.